from Sabbat by Damh the Bard 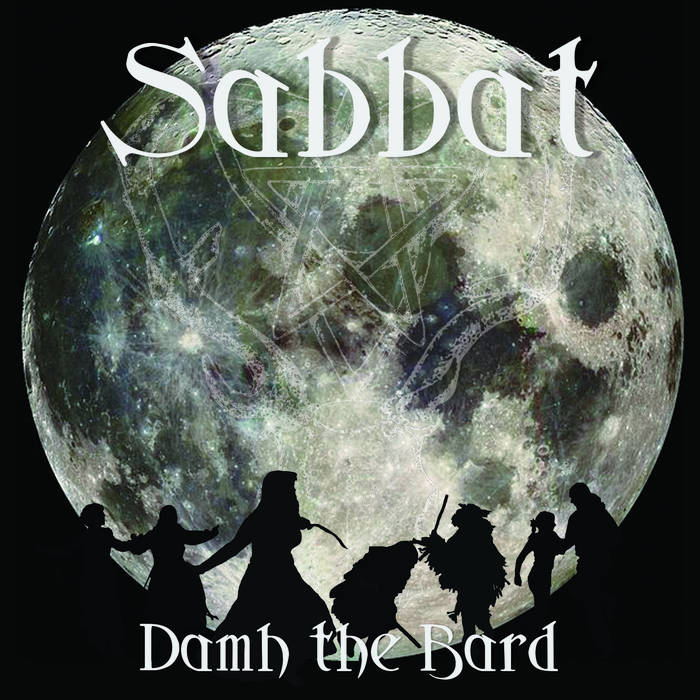 When Cerri and I did our deep ancestry DNA test with the National Geographic’s GENO 2 program it really didn’t come as much of a surprise to me that I had a good chunk of Danish Viking in my genes. Tall, blonde hair, blue eyes, it was pretty obvious, but it was good to have it officially confirmed. Since then I’ve wanted to write a song dedicated to the beliefs of my ancient Scandinavian ancestors.

The song was inspired by a local site here in Sussex that is about 45 minutes walk from my home. On the South Downs is an iron age hill fort that is named after the bronze age Barrow that stands just beside it called Thundersbarrow. With a name like that it is sure to have been named after the Norse God of Thunder, Thor, so I took a walk up there and asked the site to tell its story.

Verse 1
High upon the Southern Downs,
Through fields and over stile,
I walked to old Thundersbarrow Hill,
Where I stopped to rest a while,
Then I saw a mighty hammer,
And a dragon in full sail,
It’s then a voice tell its tale.

Verse 2
I will tell you of my Father,
Fury was his name.
A God of War with a poet’s tongue,
To him they were the same.
He created all of Midgard,
Every field and hill and vale,
In the oceans a great serpent ate its tail.

Chorus
Nine days to hang on Yggdrasil,
Nine nights upon the tree,
To learn the wisdom of the Runes,
While Thought and Memory,
Fly high over Midgard,
My stories for to tell,
To those who stop to rest a while,
On Thundersbarrow Hill.

Verse 3
I will tell you of the sacred well,
Neath the roots of Yggdrasil,
My Father asked of Great Mimir,
If he could drink his fill,
Blinded to all wisdom,
The gifts prophecy,
He gave his eye,
So he could clearly see.

Verse 4
I felt the breath of Summer,
I heard the Skylark’s song,
And the curve of Thundersbarrow Hill,
That I had slept upon.
This land remembers stories,
Of all who came before,
And it will tell those tales,
Forevermore.

Damh the Bard – is a modern-day Bard whose spirituality and love of folk tradition is expressed through his music, storytelling and poetry. Drawing on the Bardic tradition, his performances are both entertaining and educational, speaking directly to the heart, and never without a good splash of humour. ... more